Check out this press release that outlines what the Bay Area Air Quality District, and the local residents of Bay Area communities, are doing to combat climate change here in the San Francisco Bay.

Want to know what happens when ordinary citizens in the San Francisco Bay Area fight for the preservation of their environment? 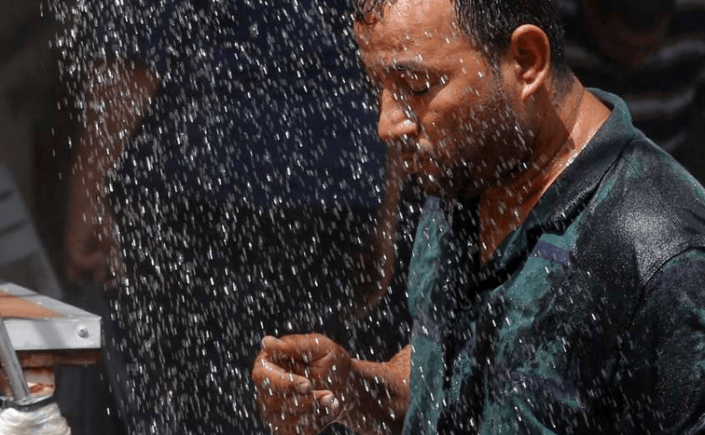 We are controlling the weather

This article is great– it validates, through a quantitative analysis, that in fact anthropogenic causes are at fault for the increase in global temperatures and natural disasters. We keep burning, and the temperatures keep rising. It is a simple concept. The more we burn coal, natural gas, and oil the higher the temperatures will rise. The planet has a fever and needs some serious rest a relaxation. Articles like the one above illustrate the importance of continuing to inform the public about the effects that human activities are having on the vitality of their habitat. With this information, we should as a community ACT, and demonstrate our will to ensure that things change. You can start off by writing your congressman and district representative– join a group that promotes the well being of our earth, and post to this blog links that will benefit our community as a whole. Also, see how you can get involved in San Francisco Bay Area community action projects that combat local climate change.

These steps are a great start, but unfortunately, more work needs to be done to remedy the current situation that we are in. We need to eliminate the use of diesel, which has a significant impact on air quality and emits black carbon into our air. Black Carbon is bad for human health and also contributes to the increase in global temperatures. If we as a community can identify and eliminate anthropogenic activities such as the burning of Diesel—we can have a significant positive impact on the lives of future generations to come by preserving and ensuring the environment they habitat is safe and beautiful.

What is happening to our planet today?

Our planet is home to roughly 7 billion people who engage with the abiotic and biotic spheres of the earth every day, and who thus impact the ecological systems that sustain human life. Our lifestyles are rapidly evolving, and humankind has been groomed to become polluters. The rise in carbon dioxide (CO2) within our atmosphere, as well as an increase in ozone within our troposphere, and the destruction of our ozone layer with the emissions of Chlorofluorocarbons within the stratosphere has put a hefty dent in our earth’s vital signs. Humanity’s dependence on burning fossil fuels, and the mass production of standard goods out of materials that are harmful to our health and the environment have left us as unethical global citizens who are destroying the planet that we live on.

The number one threat to national security is global climate change due to anthropogenic causes. The National Aeronautics and Space Administration (NASA) has reported that “today, we stand on the threshold of a new geologic era, which some term the ‘Anthropocene,’ one where the climate is very different to the one our ancestors knew” (https://climate.nasa.gov/climate_resources/24/). The increase in greenhouse gasses such as CO2 has caused Earth temperatures to surge, thus impacting negatively the climate and ecological systems that promote and sustain human life. The Intergovernmental Panel on Climate Change has stated that:

Scientists have high confidence that global temperatures will continue to rise for decades to come, largely due to greenhouse gasses produced by human activities. The Intergovernmental Panel on Climate Change (IPCC), which includes more than 1,300 scientists from the United States and other countries, forecasts a temperature rise of 2.5 to 10 degrees Fahrenheit over the next century (https://climate.nasa.gov/effects/).

The increasing global temperatures will significantly impact the quality of life on the planet Earth, and will undoubtedly lead to “increased risks from terrorism, infectious disease, global poverty and food shortages” (https://www.nytimes.com/2014/10/14/us/pentagon-says-global-warming-presents-immediate-security-threat.html?_r=0).

What can we do?

The first step in preserving our planet is to accept and admit that global climate change is real and ongoing, and that humans are causing the unprecedented amount of damage that is occurring within our physical environment. Climate change is not a hoax. As a nation we need to:

The residents of the San Francisco Bay Area have committed themselves to the betterment of public health and environmental preservation.  Today, the Bay Area Air Quality District in partnership with the residents of San Francisco, Oakland, San Jose, Palo Alto and many other Bay Area communities, non-profits, and other various local governmental agencies are paving the way to a brighter and greener future. The videos below outline what you can do to join this progressive movement of combating “climate change” and making an impact on bettering the quality of life in the San Francisco Bay Area. San Francisco City Mayor Ed Lee recently stated that,  “The residents and businesses of San Francisco in partnership with all city agencies have been critical to our success thus far. Thanks to their engagement in this process, sustainability has become part of San Francisco’s values”. Mayor Ed Lee’s statement validates the fact that only YOU and others who care about their environment can make an impact and preserve the beautiful landscape that encompasses the San Francisco Bay Area. So, get involved, learn, and make a difference in your community today.  To learn more about what YOU can do check out the video links below. Enjoy!
Click for weather forecast

➡Engage with your council and community

➡Help to protect & conserve our reserves and wetlands 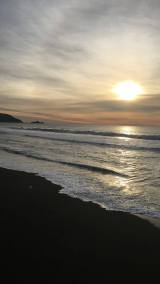 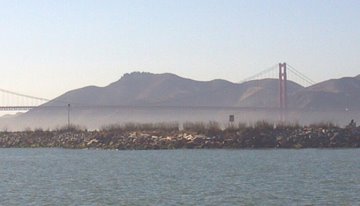